Intro to Handmade Dumplings and the Origins

byGoobok Toronto inHandmade Dumplings, History, How its made posted16 January, 2022
0
0 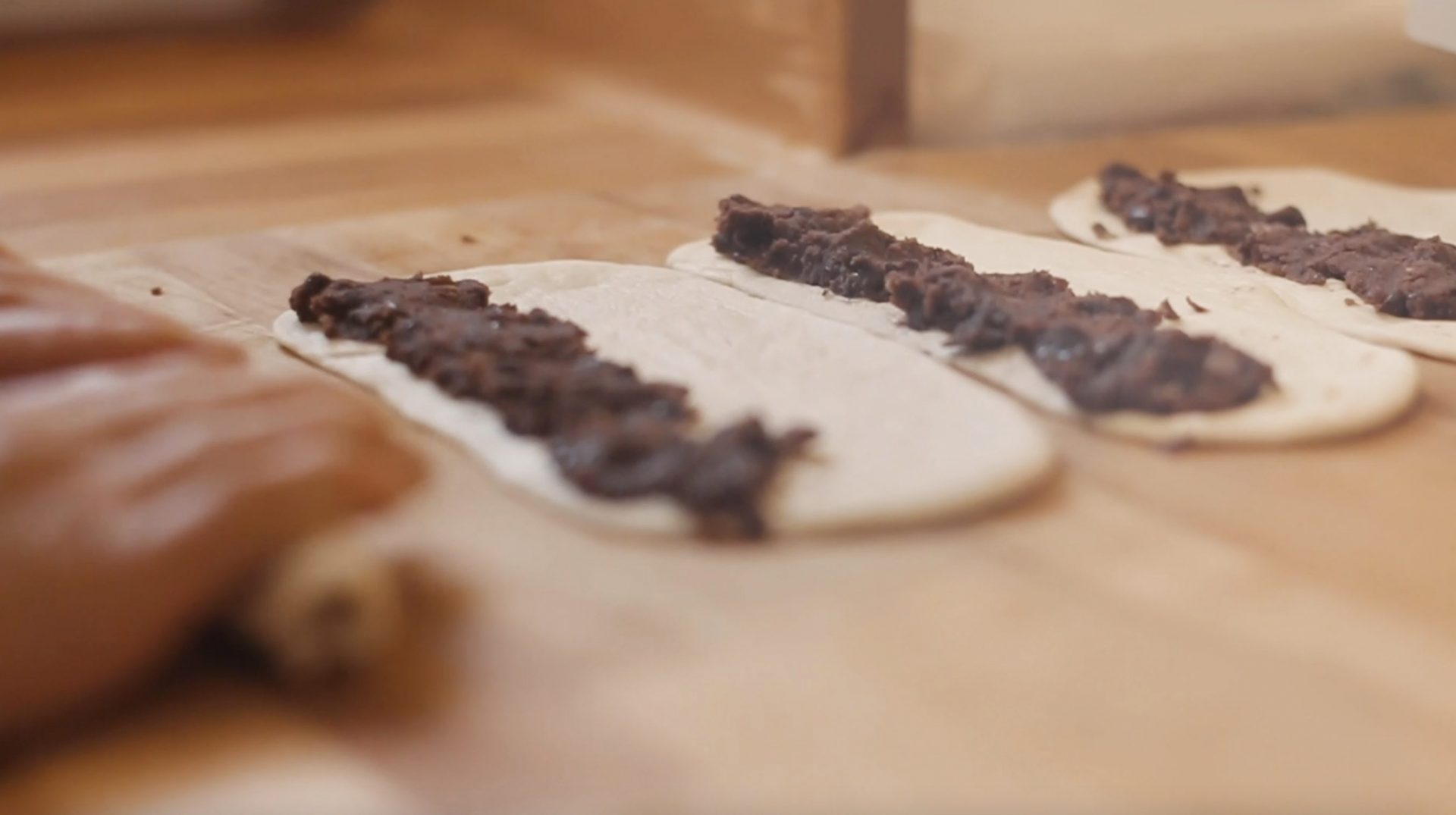 What is a Dumpling?

A dumpling is a little dough ball that is boiled, fried, or steamed. The dough is sometimes rolled out to cover a filling, while other times, it is just made into a mound and fried. Because the definition allows for a lot of variation, there’s sure to be some debate about what constitutes an authentic dumpling. In addition, there are so many different sorts of dumplings in China, the birthplace of the dumpling, that there is no single name to represent them all.

Dumplings are either boiled, steamed, or fried, although there are a few ways to distinguish between these methods:

The many types of fillings are as follows:

Styles of Dough for Dumplings

Dumpling dough can be produced easily using wheat flour and water, but there are many different ways to make dumpling dough:

Another steamed dim lunch favourite is Chinese shu mai. They’re stuffed with pork and shrimp and have an open-top that’s occasionally topped with crab roe.

Chinese hun dun, also known as wontons, are boiled square dumplings made with egg dough and consumed in Cantonese noodle soup. Pork and bok choy are frequently used as fillings.

The most well-known soup dumpling is the Chinese xiao long bao. They’re from Shanghai and are packed with pork and broth. Soup dumplings are usually vast and spherical. They’re filled with gelatinous broth cubes that are solid at ambient temperature but dissolve into liquid when steamed.

Japanese gyoza is frequently packed with pork and cabbage and pan-fried (yaki gyoza) and served as an appetizer with a soy sauce-vinegar dipping sauce in ramen and izakaya restaurants.

Korean mandu is shaped like Italian tortellini or Chinese jiao zi and can be boiled (mul mandu), steamed (jjin mandu), or pan-fried (gun mandu) and filled with a variety of minced pork, tofu, vegetables, and, of course, kimchi. On New Year’s Day, mandu is served in soup.

In Markham, Ontario, Goobok Toronto offers an authentic Chinese and Korean dumpling experience. View the Goobok menu to find our entire selection of dumplings and donuts. Feel free to call us before placing an order, and tag us on our Instagram when you receive your food.